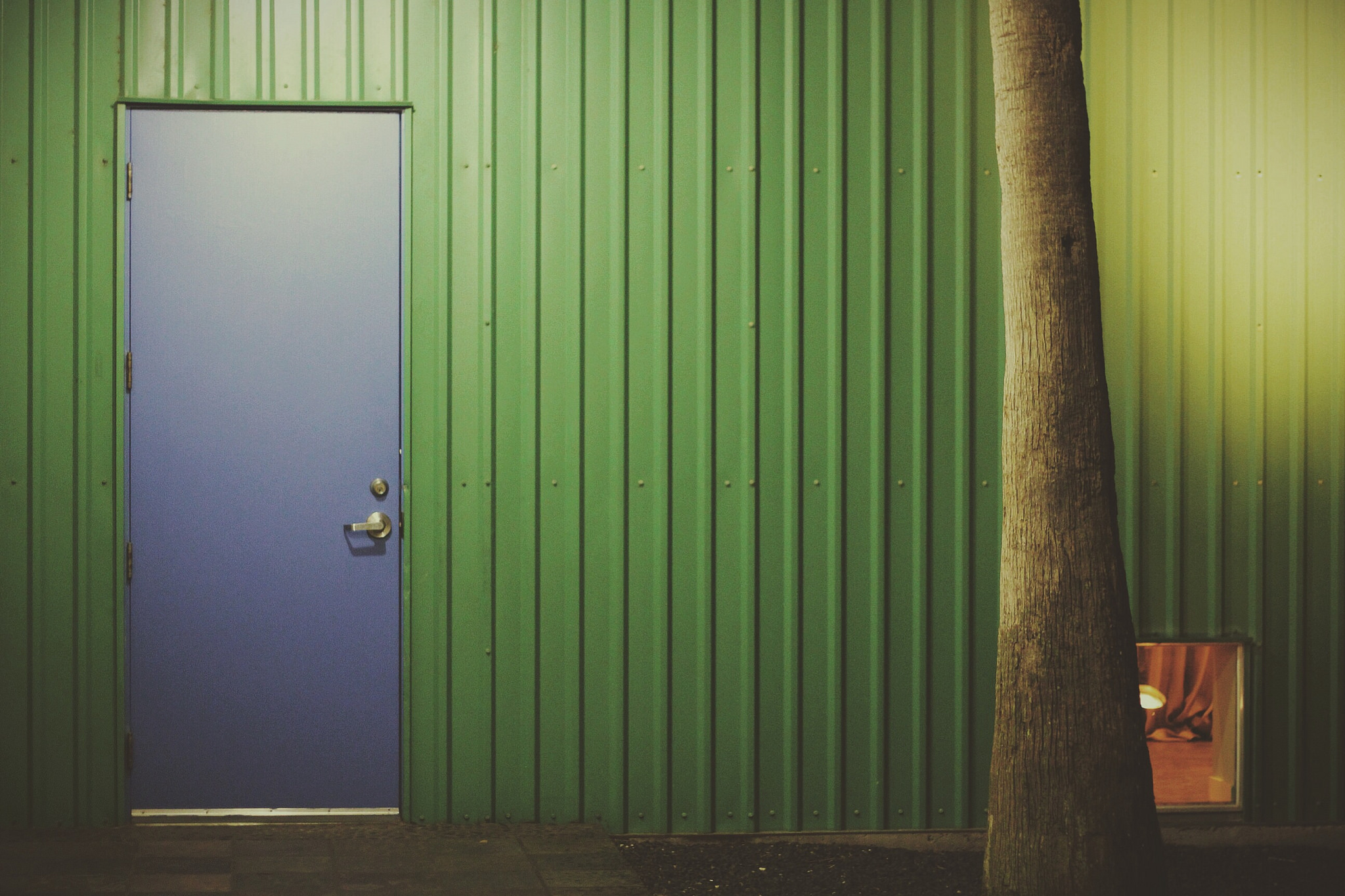 As many other creators (if not all creators), I have a whole bunch of unfinished projects.

Broken prototypes, things that sometimes didn’t even get as far as two lines of pitch in a text file.

I often look at them and wonder: “What should I do? Should I delete them? Give them another try, with my brand new developer skills? Keep some stuff and delete the rest?”

And so time goes by and I just leave them there, collecting digital dust in multiple backup copies, both on hard drives and in some corner of my own mind.

Recently, I stumbled upon an article written by Ben Lehman about “The Tragedy of GJ 237b” a role-playing game for no players which he co-designed with Caitlynn Belle.

To play it, you just leave the required material on a table in a room, then leave, closing the door behind you and not going back in there anymore.

While nobody is there, the game is being played and it is all about the evolution of planet GJ 237b’s history, societies and culture.

If someone ever enters the room again, the game ends, because it means that human explorers have arrived on that planet.

I found “The Tragedy of GJ 237b” to be fascinating. I mean, I do think the same for other 0-player games such as Progress Quest.

So I thought… What if we convert our unfinished game projects into 0-dev Game Projects? Game projects that just get canceled whenever someone access them?

Here could be a step-by-step guide:

Now that they are 0-dev projects, they will live their own development cycle without our agency. If someone goes all the way to crack the password and open the archive, the development will stop.

Could this provide a way to get closure from our unfinished projects?

Just imagine this may even be a way to contribute to the greatest game of all time that never was released and never will be.

Just don’t put it in your resume, maybe.